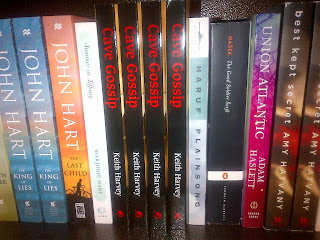 Out of the Frying Pan--First Chapter of Grimoire of Stone